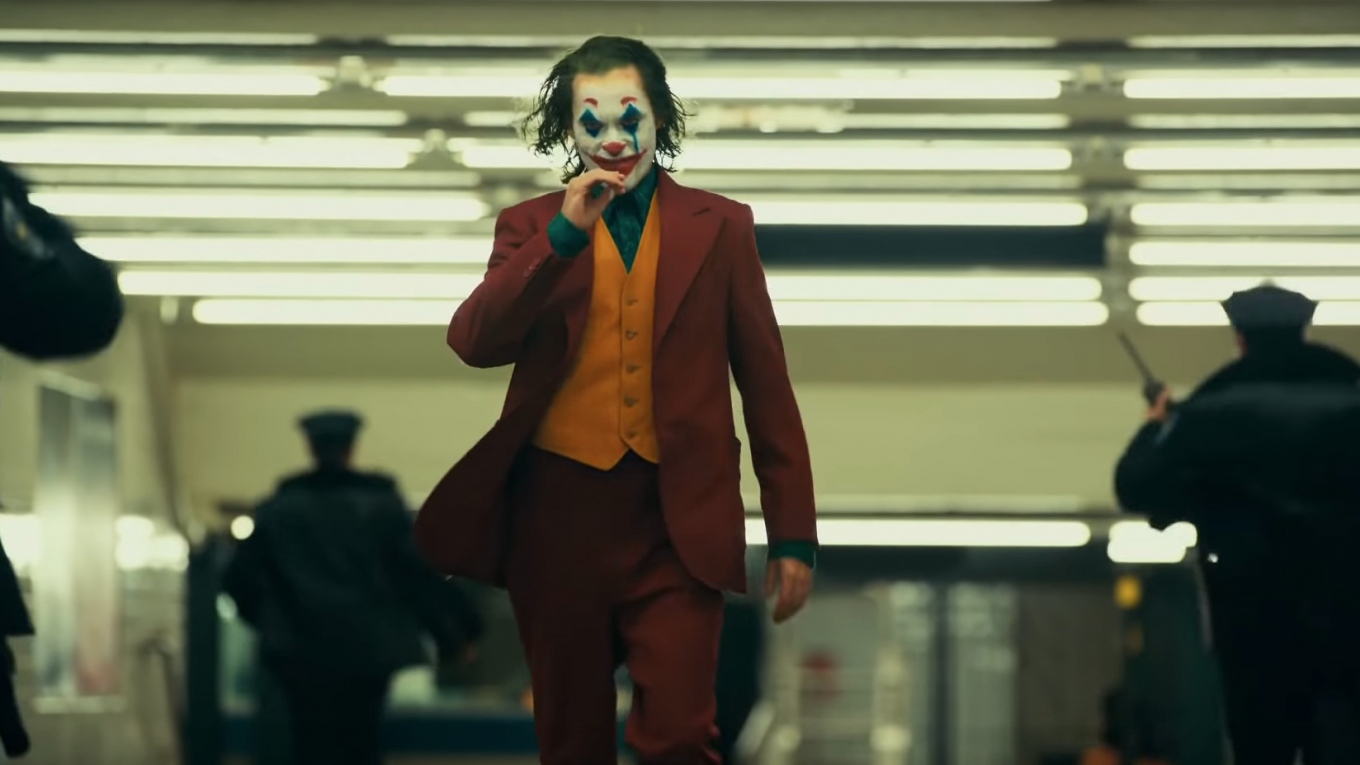 Like every holiday, Halloween is all about tradition: Scare-lovers around the world don their finest costumes to go trick-or-treating — with Russian government and Orthodox Church officials decrying the unholy festivities all the while.

This year is no different. In the days leading up to Halloween, lawmaker Vitaly Milonov has said the holiday, which he linked to "the activities of dangerous occult organizations,” violates Russian law.

"Today in Russia there is no church that would authorize this holiday and allow it to be celebrated,” the state-run RIA Novosti news agency quoted Milonov as saying at a press conference last week. “Any attempt by any stupid teacher to celebrate Halloween at school is nothing more than a gross violation of federal law."

He urged parents across the country to report schools that celebrate Halloween through a special “hotline.”

Meanwhile, Orthodox priests in Chelyabinsk slammed the U.S. film “Joker,” saying the box-office hit depicts a "rebellion against the realities of bourgeois society" and, together with the celebration of Halloween, equals an attempt on Russia’s statehood.

In a statement on its website, the Chelyabinsk metropolitanate claimed that “political technologists” are encouraging people to dress up as the Joker for Halloween and engineering a protest movement that would seek to destabilize and destroy Russian statehood and corrupt Russians’ spiritual identity. Who knew a man in clown makeup could be so powerful?

While Halloween isn’t commonly celebrated in Russia, officials have nonetheless waged a war against the holiday to prevent it from spreading in recent years.

In 2015, officials in the Arkhangelsk region banned local schools from celebrating Halloween. The same year, Orthodox priests in the Krasnoyarsk region called for Halloween to be banned, saying the holiday may cause evil to enter their souls.